I had to think about a question like this. Art has been, of course, a lifelong evolution for me that I can only relate by telling my story. My first personal “art” was music. It is all about creative declaration, emotion, sensation, expression and exhilaration. I recently read that “one of the only activities that stimulates and uses the entire brain is Music” – singing, playing or listening to music.

Is that why we feel so much joy when engaged with music? It is also true that musicians and trained singers develop discipline that lasts their lifetimes, and yet singers and musicians, who aren’t famous, are considered weak, lost, and unable to support themselves. But ask them if they would trade what they do to have a traditional job, they would not trade it for anything. 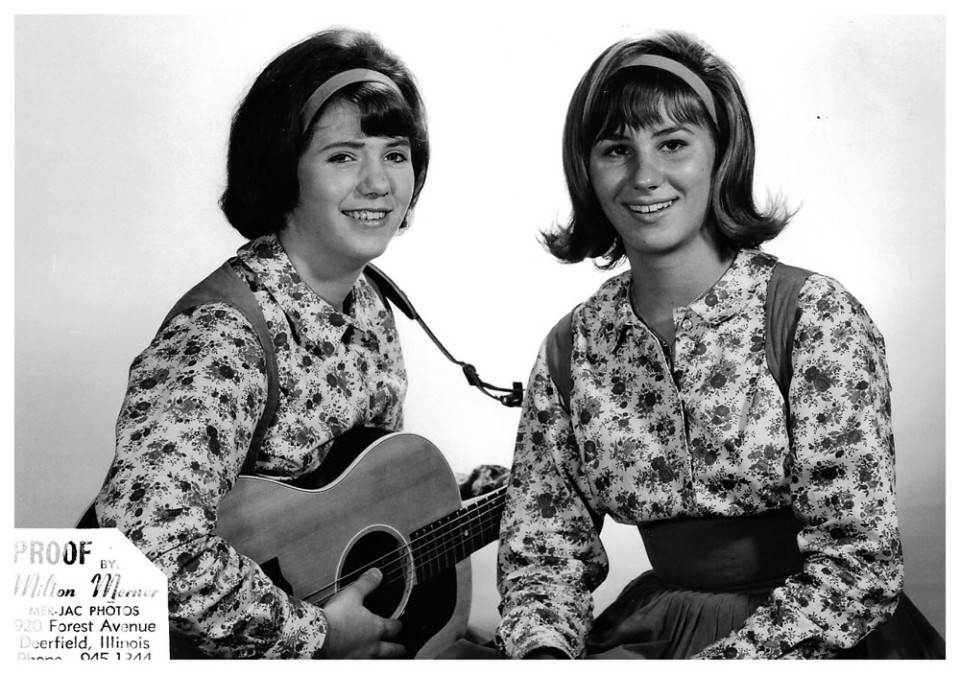 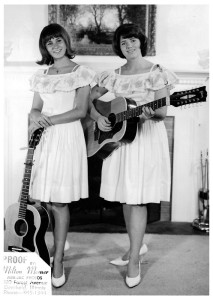 My first profession was as a musician and trained singer. I started at age 12. I was playing a 12-string guitar at age 14. I performed for 7000 people at age 16 and I loved it! I had two singing partners during my musician days. With one or the other partner, we auditioned for the Ted Mack Amateur Hour, wrote songs and performed for political fundraisers like Goldwater, LBJ, and an Illinois Senator Chuck Percy. We were equal opportunity singers, and we took every opportunity. That was ’64. An amazing time.

We wrote 5 songs that are in the Library of Congress and cut a record with two of them. Our manager got us on this TV show in Chicago – Mulqueen’s Kiddie a-go-go. They would play a song and the kids would call in and vote whether they would buy the record or not. The all-time call breaker was the Supremes…well until our song played, we lipped synced and I played my guitar. We broke all records. The record was never released – banned. It was a protest song against protest songs.

We renamed our group “Lemon and Lime”, I think I was “Lime”. 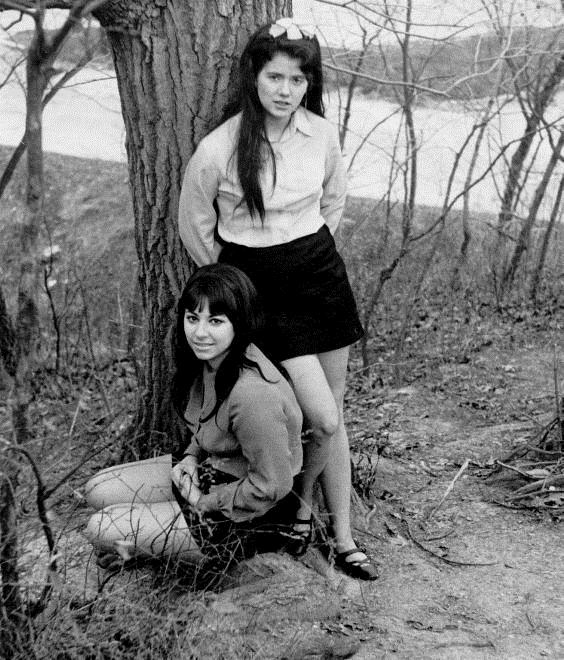 Look how cute we are here 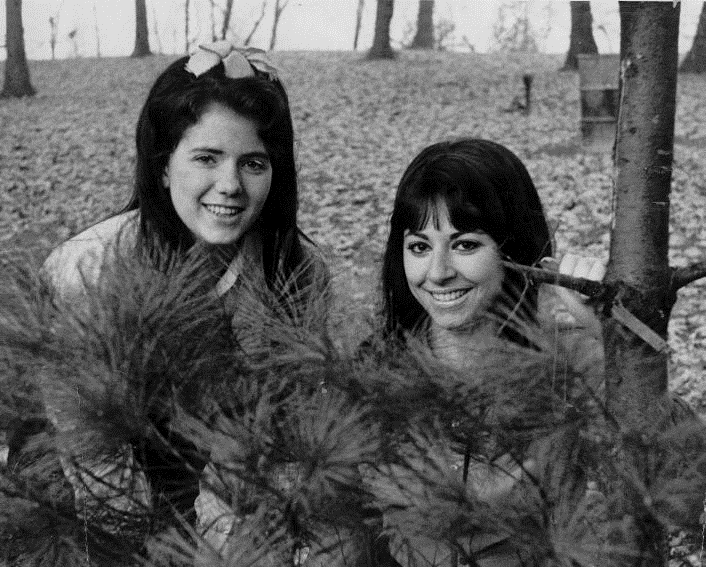 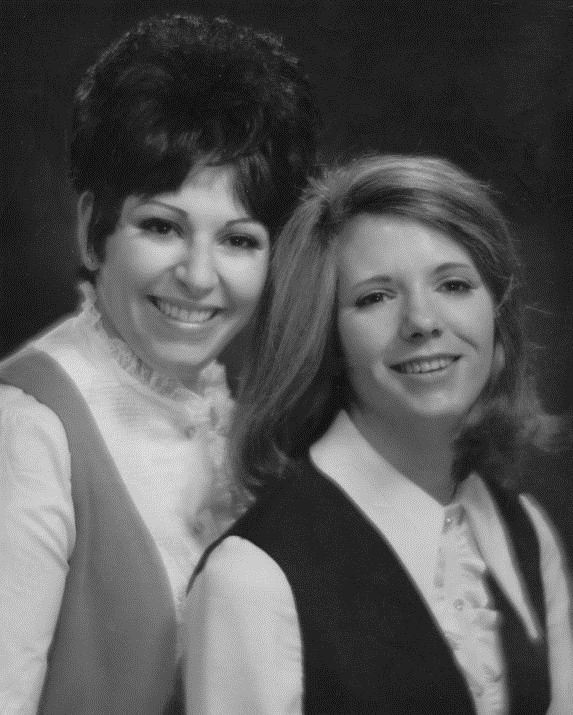 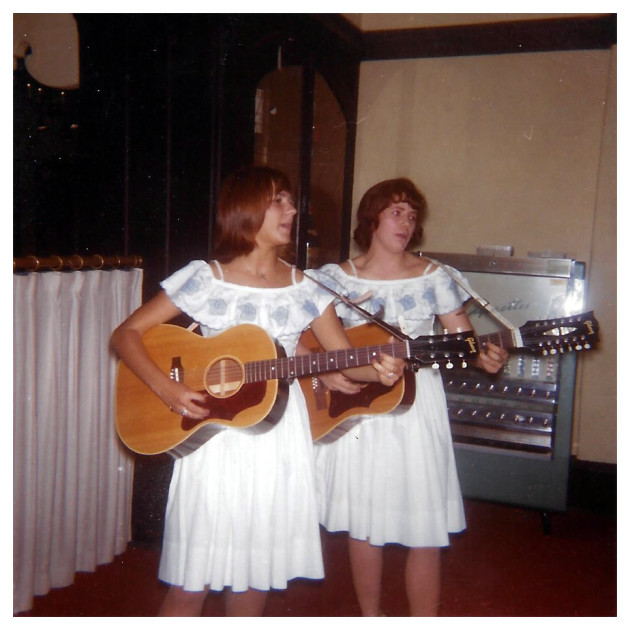 We got a gig singing at the “Earl of Old Town” in Old Town of Chicago. We sang with a husband and wife duo called “Friend and Lover”. They had a hit record “I think It’s So Groovy Now”… that people are finally getting together. Jim and Cathy Post. I’m pretty sure they split and Jim Post has created many TV theme songs. We were loving this gig and it seemed we could be there a long time. Except history was made when Martin Luther King, Jr. was assassinated in 1968. The city closed down the entertainment places in fear of riots breaking out and we lost our gig.

We also made regular entertainment tours to the Great Lakes Naval Hospital and entertained the young servicemen who had returned from Vietnam. That was a hard job to see these men all ripped up and act like we weren’t noticing their injuries but sing to them. We were invited back time and again. One of my most fulfilling experiences. We eventually disbanded and moved on to other opportunities in 1973.

Continue to “What Art Means to Me” Part 2…